I’m going to blame this one on my wife, even though I influenced her heavily.

It’s empty nest syndrome–the chickens have moved away and there’s a vacuum to be filled. 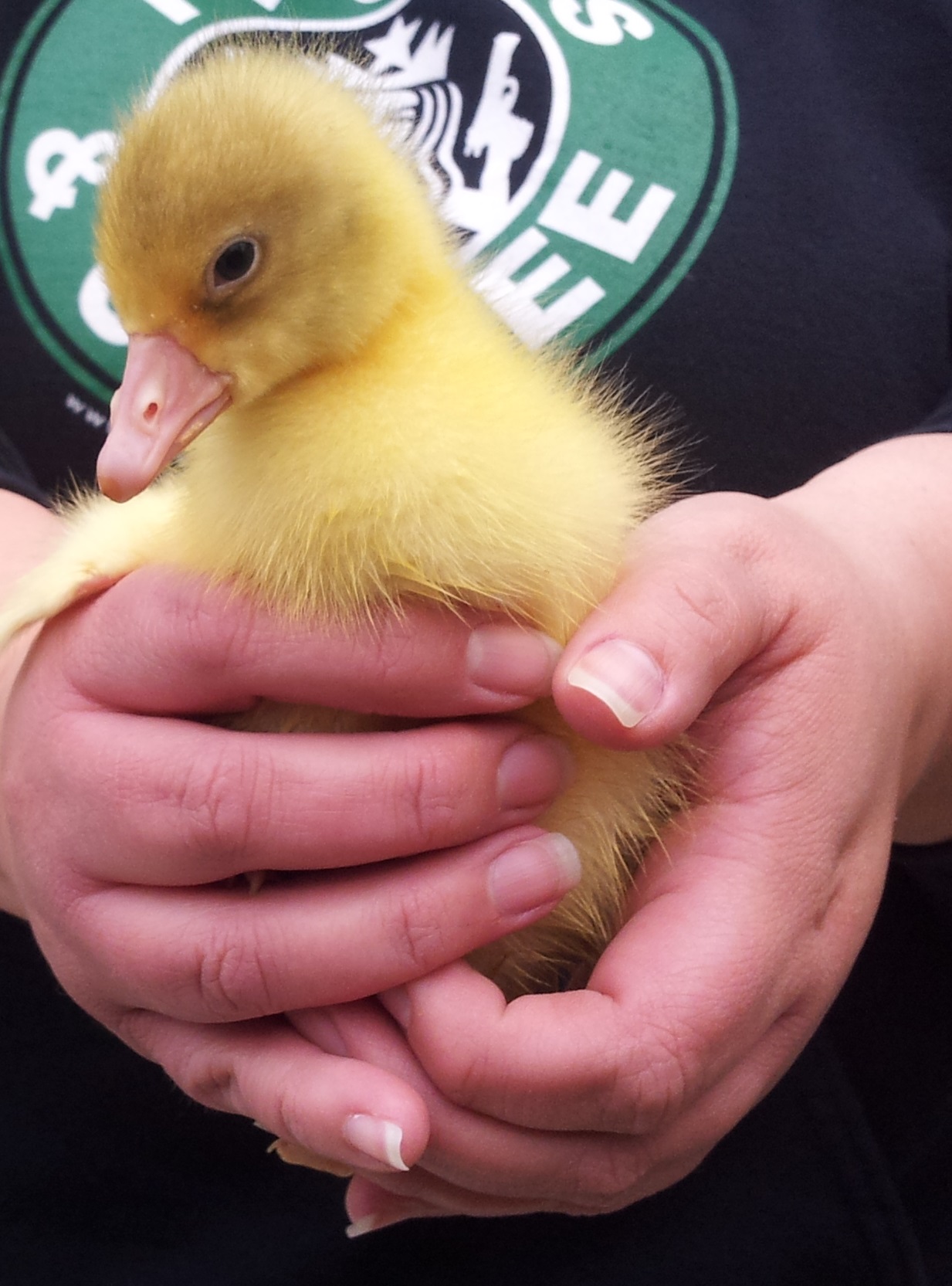 Embden gosling, first day with us

The wife and I stopped by Big R.  I was looking for sprinklers.  Guess what we saw next to the chickens and turkeys?  Embden goslings.

We’re hoping that these birds will be alarms when predators show up.  I don’t expect them to fight off anything, but I think they’ll make a racket.

We bought four goslings.  We believe that they’re male.  Time will tell.

I know that one will be named “Christmas” another will be “Thanksgiving”.

Here they are in their temporary digs… 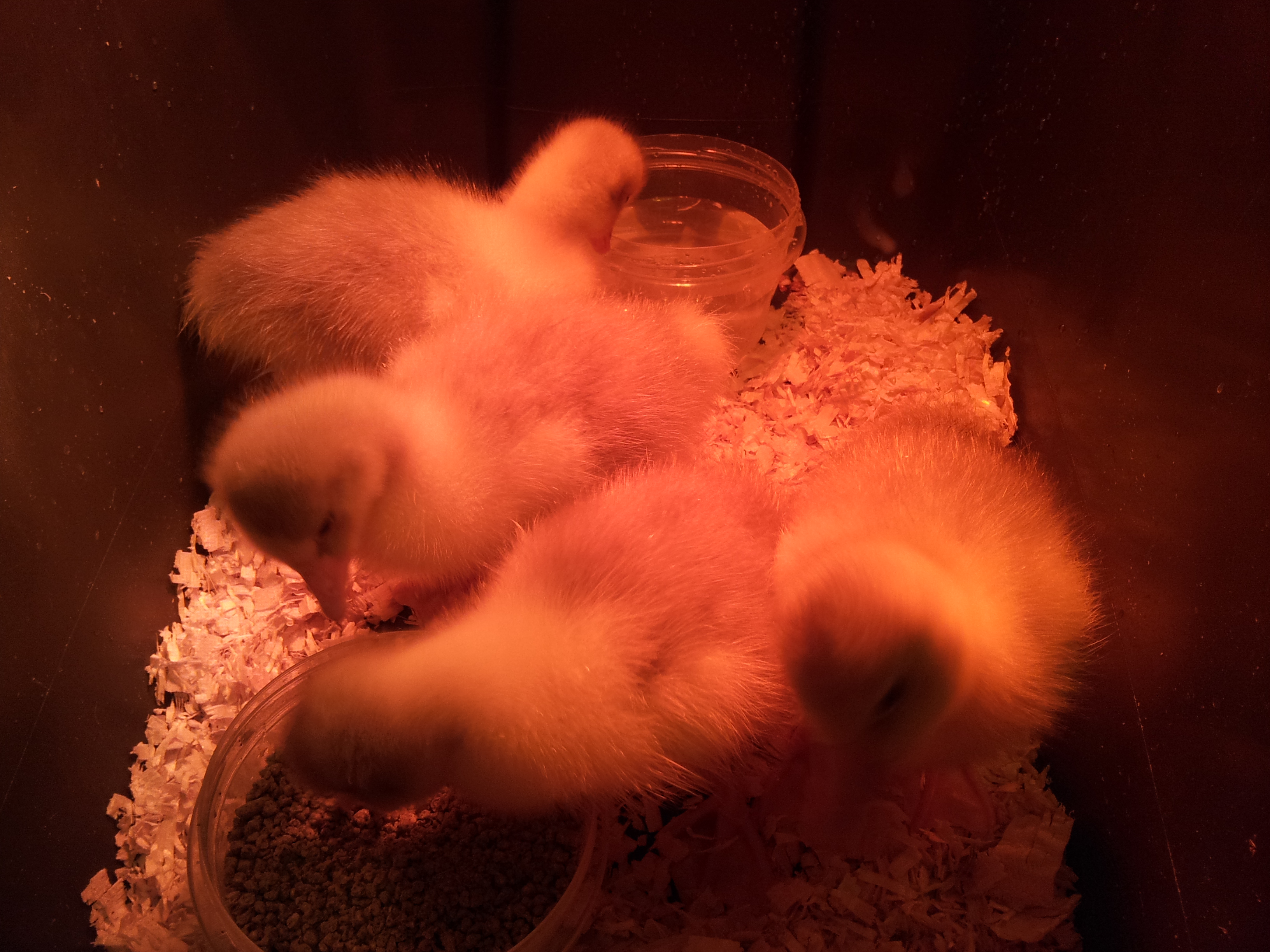 Tonight, they’ll stay in the living room.  Tomorrow, they move out to the greenhouse with a heat lamp.  I expect that we can move them to the stead in 3 weeks.  We’ll see.