I’m raising heritage chickens.  I have a dozen Barred Plymouth Rocks and ninety-one Delawares.  I want to raise them on pasture rather than a coop for a lot of reasons which I’ll get into in a second.  My point here is that I want a chicken tractor that works for me and is healthy for heritage birds.  Hence, the title of the post, “Build a Healthy Chicken Tractor for Pastured Poultry”.

Most chicken tractors are built to house a kind of chicken called Cornish Cross.  This is a chicken that was developed commercially to grow very fast with a lot of meat.  Sounds great, right?  Many of the heritage breeds were developed to improve meat and/or egg-laying.  The Cornish Cross is so specialized, their tractors are inadequate for regular chickens.

Here are some facts about Cornish Crosses that help explain the tractor issue.

The problem with Cornish Cross is that they grow so fast that they often have heart problems.  These birds can be found lying on their backs, dead, for no apparent reason.  That’s a heart attack.  Their heart couldn’t keep up with their body’s growth.  This means making Cornish Crosses run around isn’t good.

Cornish Crosses will do nothing but eat if you let them.  Their body is in an accelerated state of growth all the time.  These birds were designed for factory farms with a lot of food in front of them.  They’re poor grazers of greens as a result, compared to other chickens.  They only pick up 20% of their food from forage.  Heritage birds can go as high as 50%.

Cornish Crosses bend or break their legs easily as well.  Sometimes leg development doesn’t keep up with their weight gain.  This isn’t a pretty sight–the bird is suffering.  This is another arguement for not moving them.  But heritage birds are more robust.  It’s unhealthy to keep them from roosting off the ground, running around etc.

So, the 3 foot high tractor that works, sort of, for Cornish Crosses isn’t healthy for your heritage bird.  The tractor needs to be tall.  It needs to have roosting space off the ground. 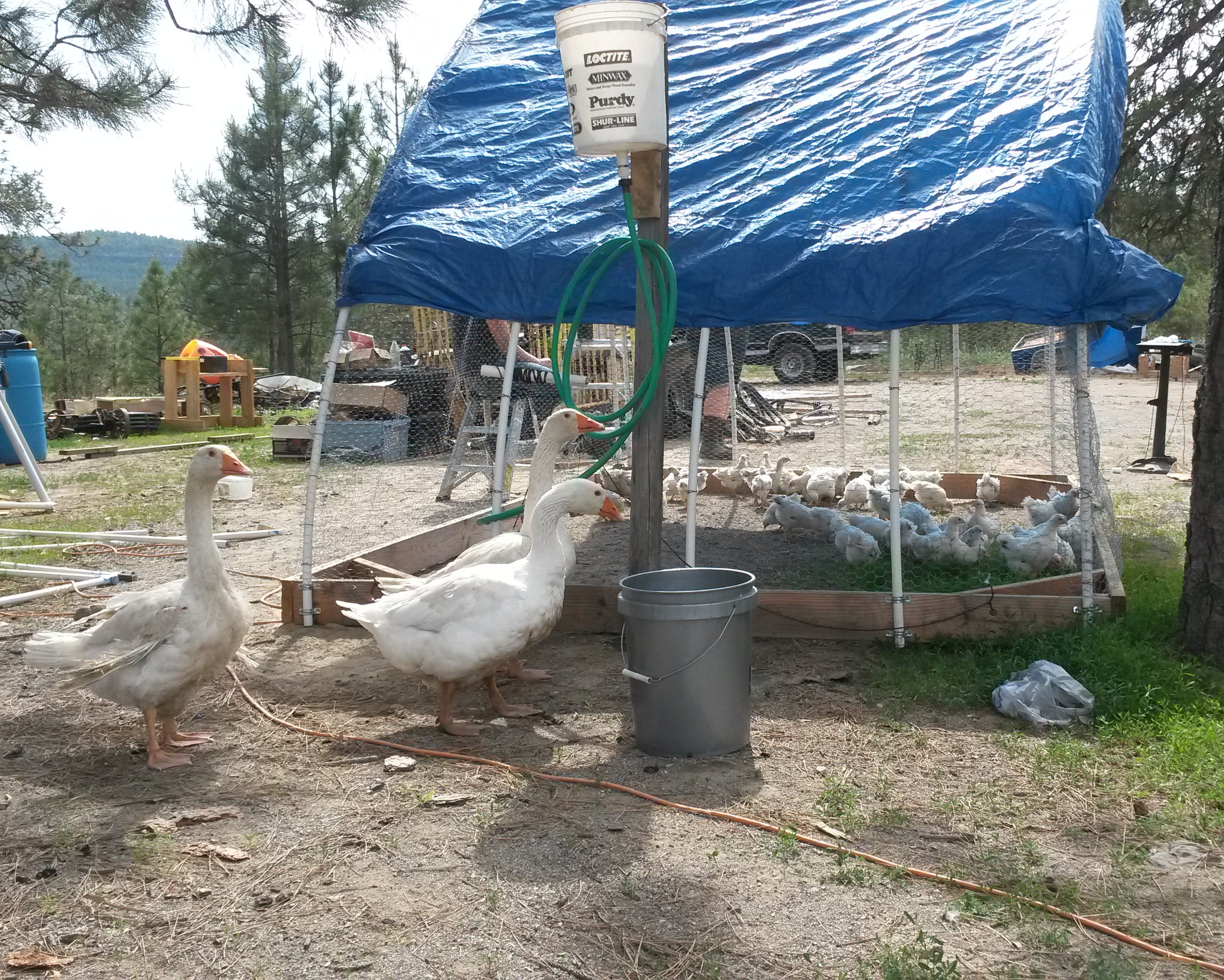 The geese had to inspect my work.

The base is made out of 2x6s.  The short side, what you see above is a little over eight feet long.  The long side is twelve feet long.

I now have a little over ninety chickens in there, but they’re only six weeks old.  I plan on building another tractor and dividing them in three or four weeks.

The roosting bars are under the tarp.  There are three of them.  They’re four feet off the ground.

There’s a nipple waterer with four nipples.  This was the first time the chicks had seen one and they took to it immediately. 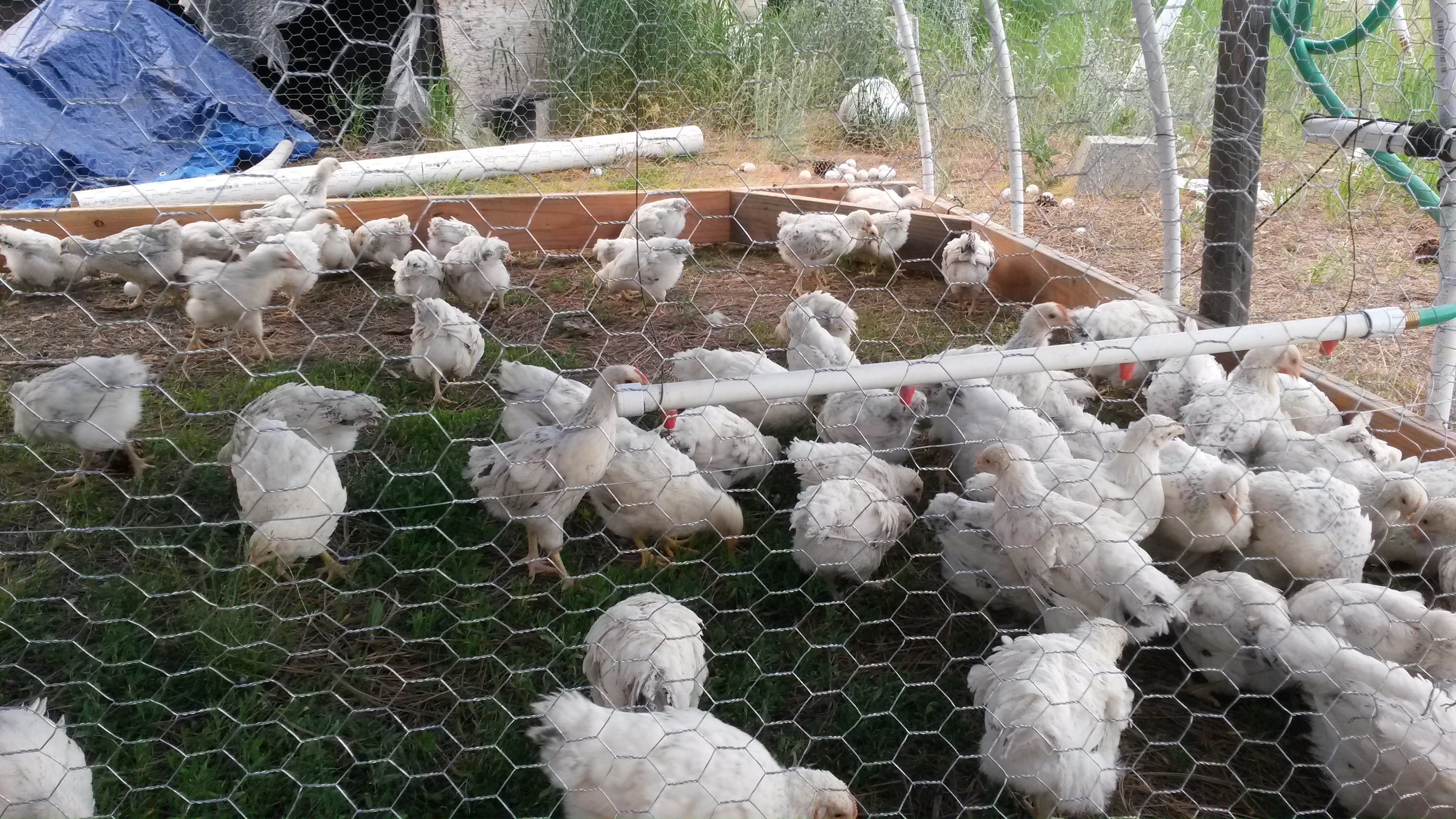 This was the chicks’ first exposure to pasture. 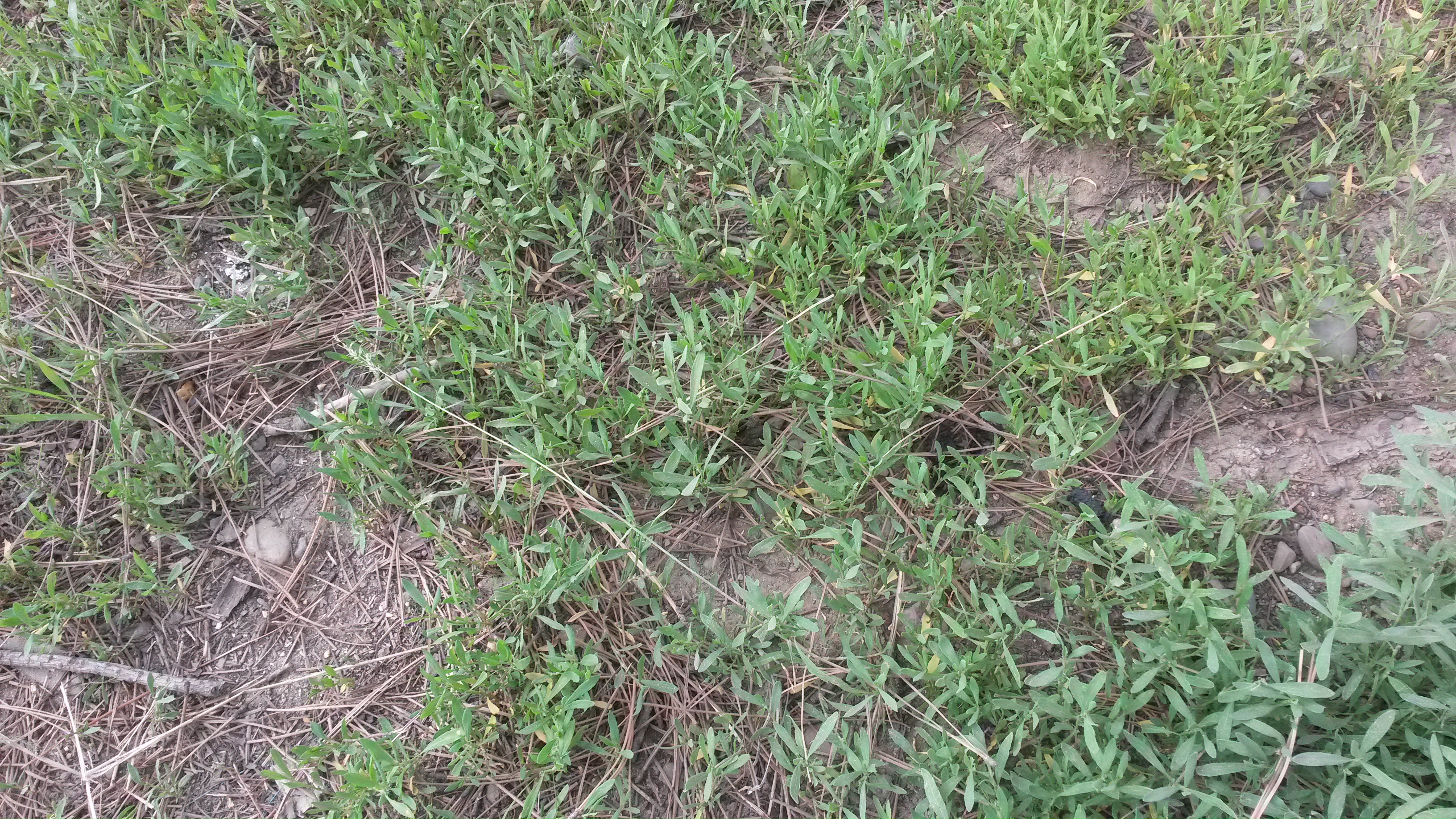 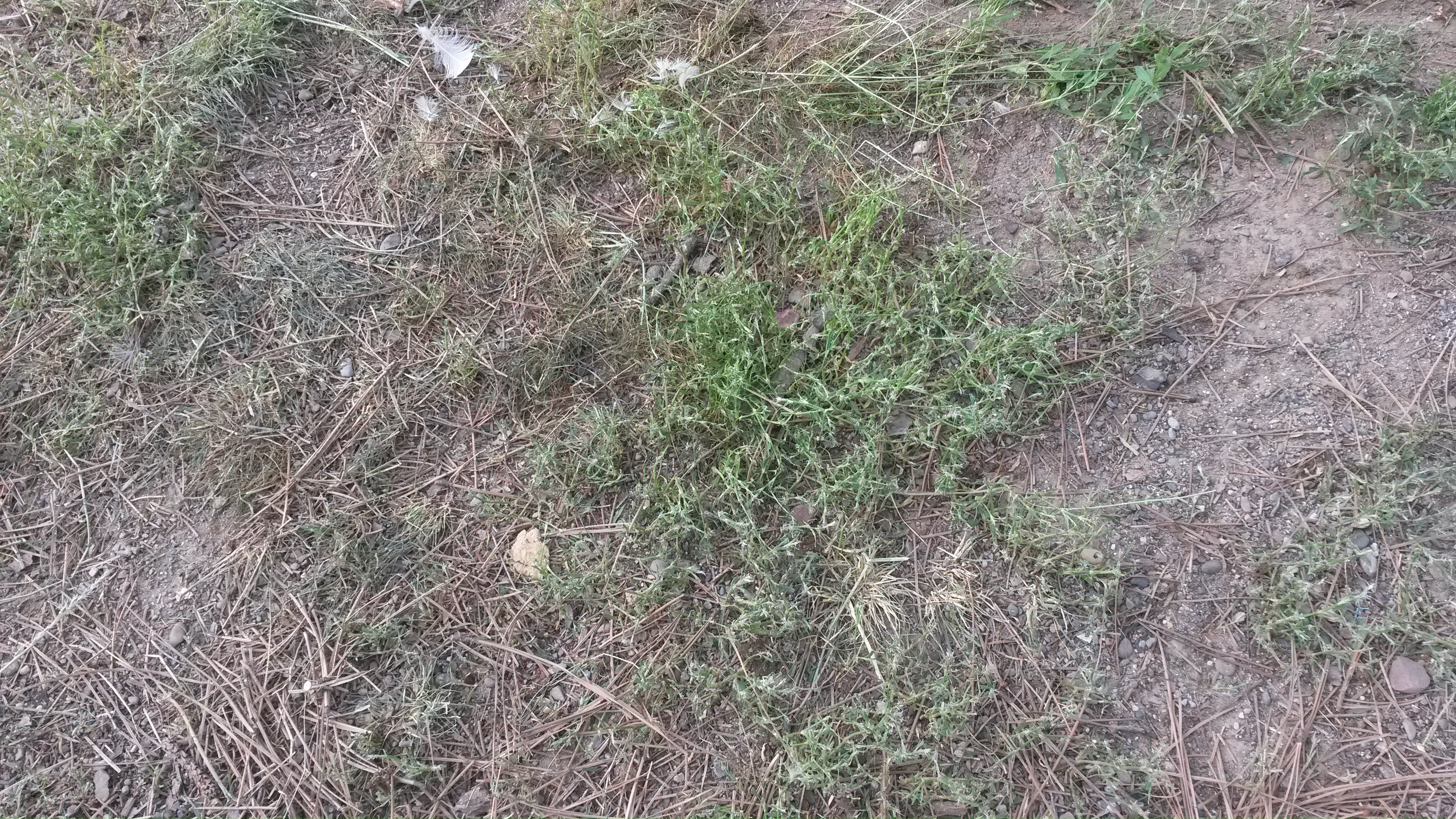 I’m not using wheels of any kind.  I’m planning on adding some fold down wheels eventually, but it’s not essential at this point.

This post is just for my notes.  Feel free to bug me if you have any questions about the build or how it holds up.