Back to the 3d printer project.

Here are the earlier posts…

3d Printer pt 4: Assembling the base

Let’s start with the motor and pulley. 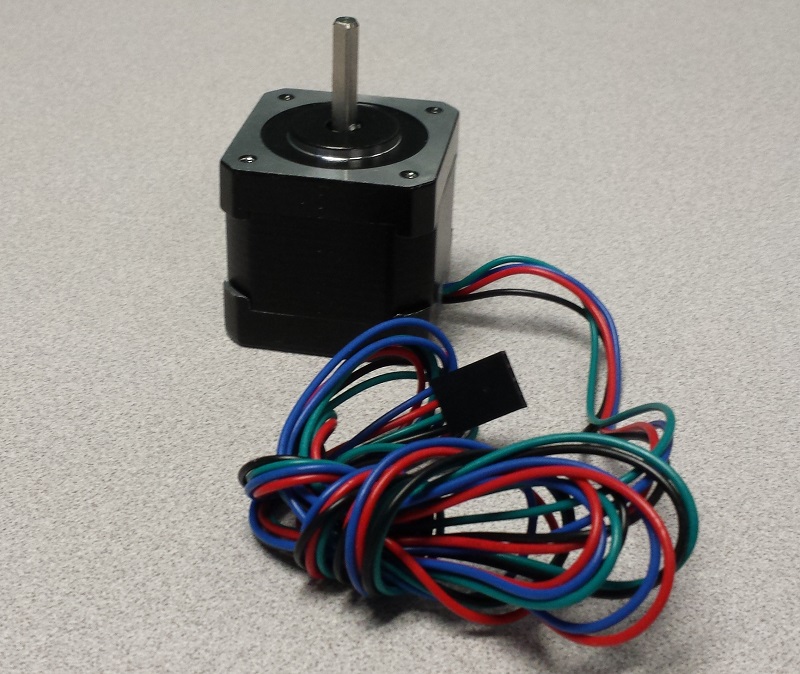 The pic below shows the pulley in the WRONG orientation… 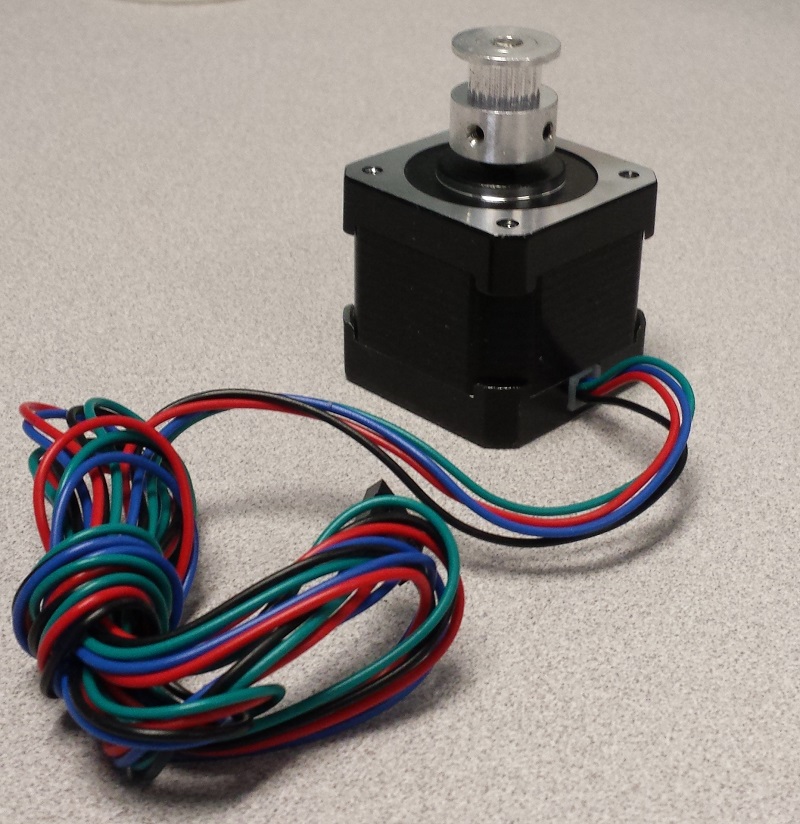 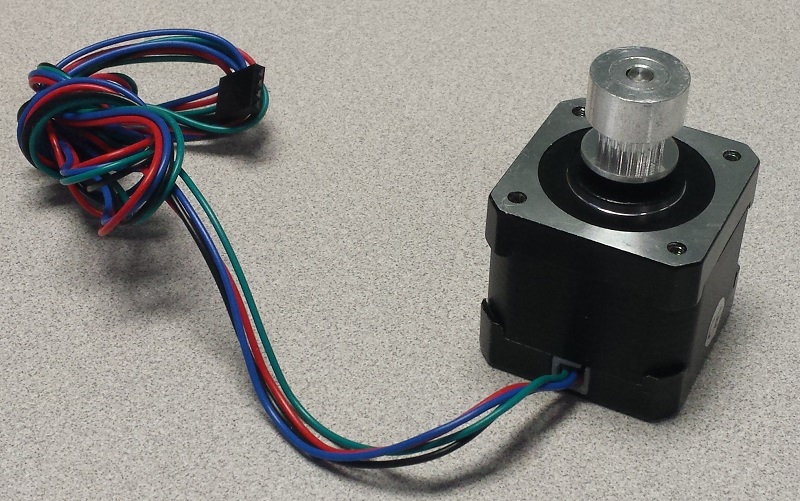 Tighten the grub screw so the pulley won’t slide.

Grab the base that you assembled in Pt 4.  The motor goes inside it.  Use 3 of the 14mm screws to install it.  Wire side will be down.

Notice the motor and mount are tilted (pic below).  This is (mostly) because I haven’t tightened the nuts on the base yet. 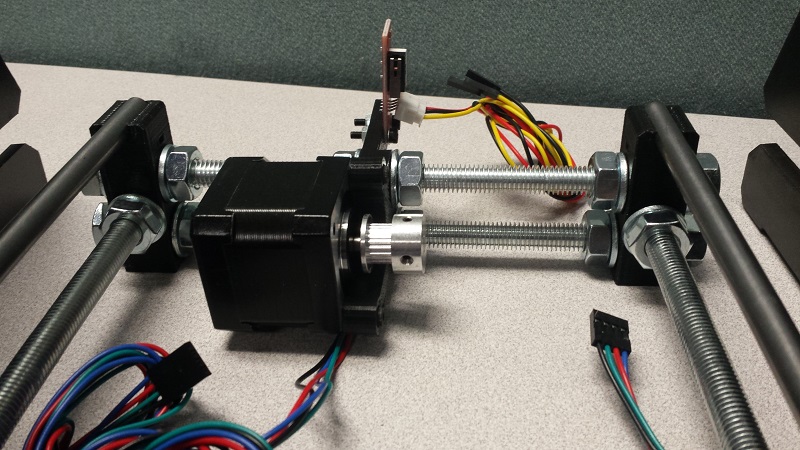 That’s it for now.  The next post will be about installing the Z motors.